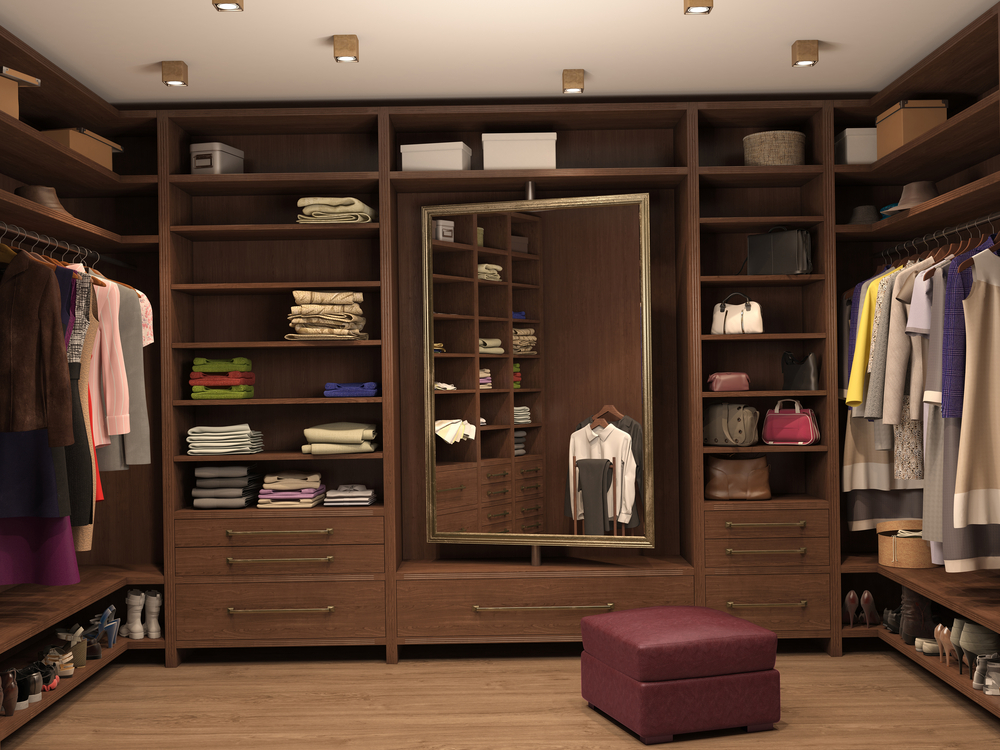 Callender Howorth is a celebrated team of Chelsea interior architects, which specialises in high-end interior design for residential interiors and commercial spaces. Our diverse portfolio reflects our dedication to our clients’ vision: we work closely with them every step of the way to deliver excellence, from original concept through to the completion of projects. From renovations to redesigns, our team of Chelsea interior architects offers bespoke solutions to your architectural and interior design requirements in Chelsea and beyond.

What have our interior architects designed in Chelsea?

Our recent large-scale renovation of a 5-storey luxury home located on the exclusive Boltons in Kensington has become the talk of the town. Our clients specified their desire for a relaxing space that could be optimised for storage, specifically for their five children’s comfort and convenience, whilst retaining an understated elegance. The house had not been renovated for 30 years and was in need of an extreme makeover. We used lots of natural colours and soft light, including a large chandelier on the main landing, to add a sophisticated feel throughout. Our Chelsea interior architects also installed two guest suites, staff quarters, a gym and a wine cellar.

The Royal Borough of Kensington and Chelsea is a corner of London that is decorated with blue plaques; many buildings were once home to illustrious residents. The National Trust owns Carlyle House at 24 Cheyne Row, where the great Scottish historian Thomas Carlyle lived from 1834 to his death in 1881. Chelsea Old Church was mostly rebuilt after an air raid in 1941, but the chapel – commissioned by Sir Thomas More as a place of private worship – survived the bombing. The yellow brick Chapel to the Duke of York’s Headquarters on the famous King’s Road was built in 1824 and is now a Grade II listed building that is serving as a clothes store. Aubrey House is another Grade II listed building that dates back to 1698 and is named after Aubrey de Vere, who held the manor of Kensington around the time of the Domesday Book. During the 1960s the house became a place for radical thought and was associated with championing women’s rights and encouraging the expression of young artists and writers.

Is Chelsea close to museums and exhibitions?

The renowned Saatchi Gallery was relocated from London’s South Bank to the beautiful Duke of York’s HQ on Kings Road near Sloane Square – a building that was designed by Chelsea architect, John Sanders. The large gallery showcases work by contemporary artists, such as Damien Hirst, and up-and-coming British artists, along with US artists, minimalist works and regular temporary exhibitions. Nearby Tate Britain holds the largest collection of British art in the world and the Serpentine Galleries in Kensington Gardens host a number of live events relating to literature, film and performance art.

Things to do, nightlife and restaurants in Chelsea

Chelsea is located far enough from the tourist crowds of the West End to retain a truly local feel and the range of dining and shopping options in the surrounding area demonstrates this. There are plenty of upscale eateries and gastropubs rubbing shoulders with some charming local restaurants and cafes that are tucked away in Chelsea’s quiet streets. Bluebird is located in a prime position on Kings Road and has become a local institution, serving up the best European cuisine and cocktails in a modern setting. The upscale restaurants of Cheyne Walk Brasserie and Eight Over Eight serve French cuisine and delicious pan-Asian dishes. The New York-style Sophie’s Steakhouse is hugely popular with locals who appreciate its classy but vibrant ambience.

Why would you want to live in Chelsea? Which famous people live there?

Once the heart of London’s ‘swinging sixties’ scene, Chelsea has a rich and diverse history and has now gone back to its more classical origins. It has always attracted artists, writers and Bohemians, but it’s now known for being home to some of London’s wealthiest residents and a new wave of young socialites, such as Ollie Locke and Millie Mackintosh. Chelsea is also a nice residential corner of London to raise a family, since it has a number of high quality schools, including Cameron House and Redcliffe School, which are both co-educational establishments.

If you would like to discuss your design requirements with professional Chelsea interior architects, please contact Callender Howorth. We are more than happy to come to you to advise you on your renovation or re-design of commercial and residential properties.