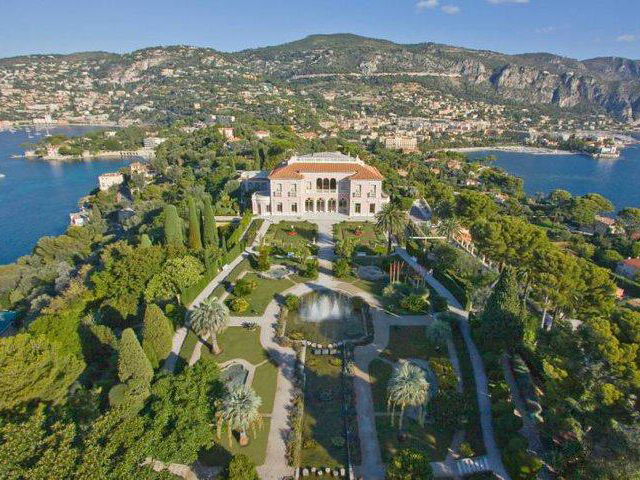 A gem on the French Riviera that oozes interior design style……..

Between the port and the mainland in St Jean cap de ferrat near Nice, the floridly beautiful Villa Ephrussi de Rothschild bears witness to the wealth and worldly flair of the baroness who built it, Baroness Betrice de Rothschild – and she certainly put this villa firmly on the map with her outrageous and controversial style. 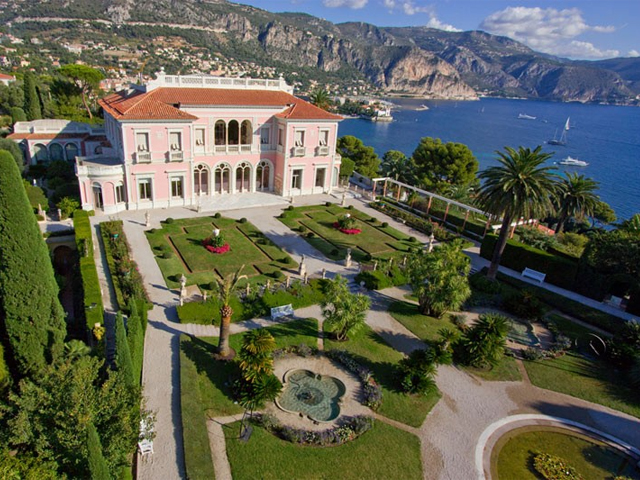 Constructed in 1905 in neo-Venetian style (its flamingo-pink facade was thought not to be in the best of taste by the neighbours at the time!), the house was baptized “Ile-de-France” in homage to the Baroness Bétrice de Rothschild’s favourite ocean liner. 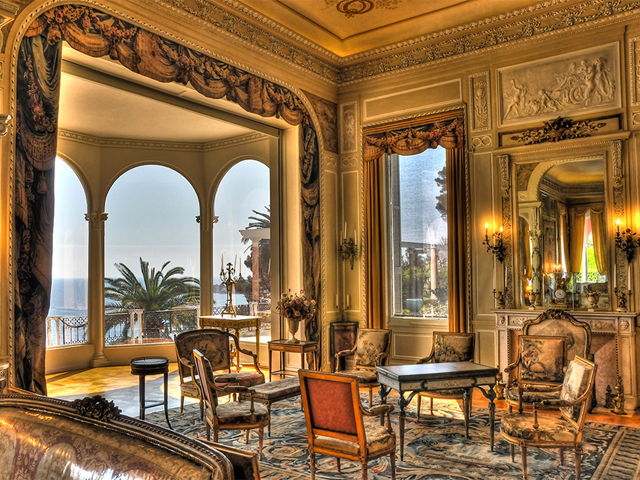 In keeping with that theme, her staff used to wear sailing costumes and her ship travel kit is on view in her bedroom (rather camp at that time to say the least).   She was also partial to taking the girls for a spin on the Promenade des Anglais in her Rolls Royce –she was in the driving seat – quite racy for the times!! 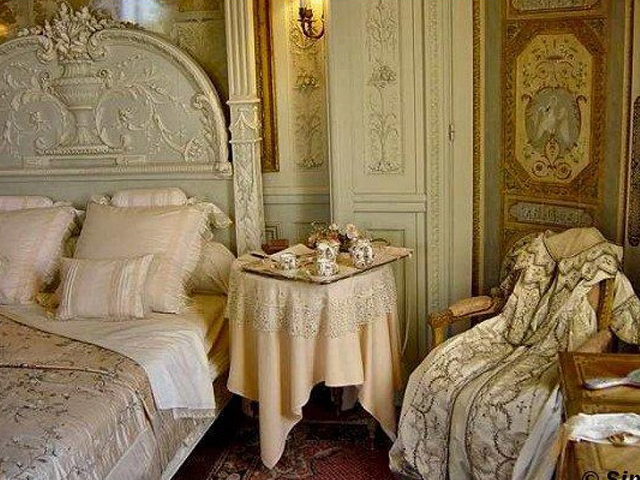 Precious artworks, tapestries, and furniture adorn the salons—in typical Rothschildian fashion, each is given over to a different 18th-century “époque.” Upstairs are the private apartments of Madame la Baronne, which can only be seen on a guided tour offered around noon. 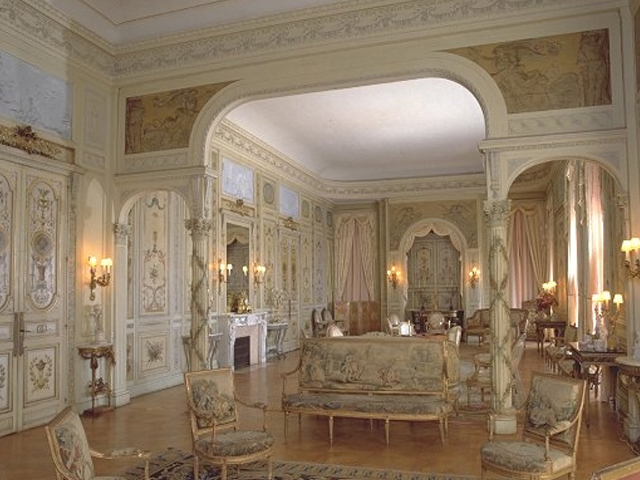 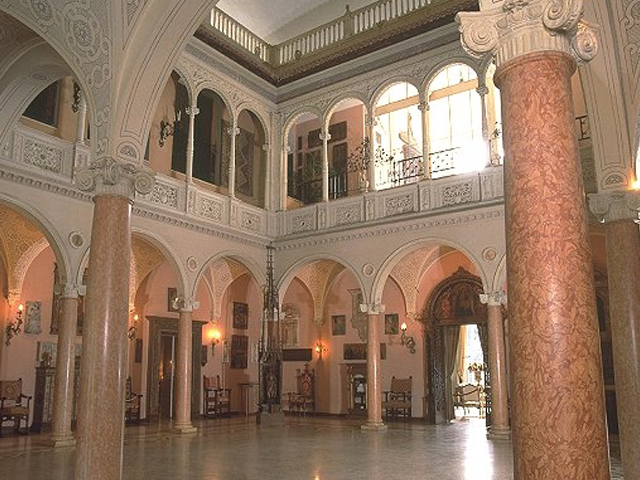 The grounds are landscaped with no fewer than seven gardens and topped off with a Temple of Diana. Be sure to allow yourself time to wander here, as this is one of the few places on the coast where you’ll be allowed to experience the lavish pleasures characteristic of the Belle Époque Côte d’Azur. 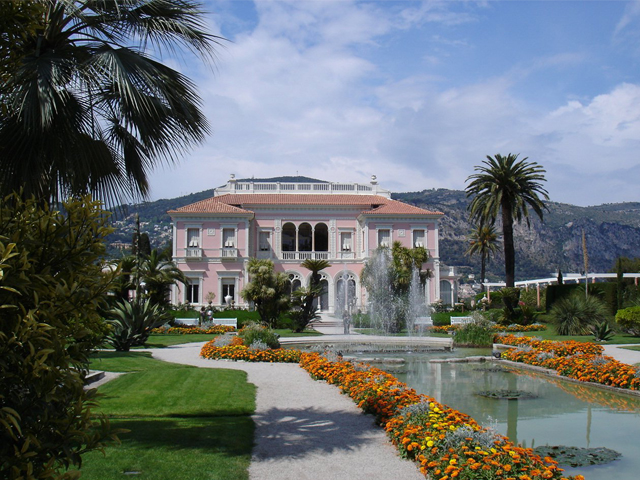 Tea and light lunches, served in a glassed-in porch overlooking the grounds and spectacular coastline, encourage you to linger over a rose or two…. Deliciously camp and a definite must to visit if you are in town. 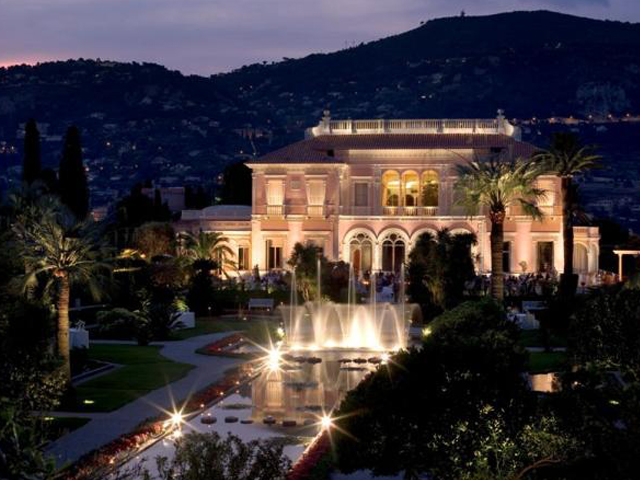