Twenty miles from central London on the banks of the Thames in rural Berkshire is the most amazing culinary experience in the world.  And being the foodies that we are at Callender Howorth, an immediate road trip was called for.

Bray is a typical sleepy and charming 16th century village.  But this village has bite.  Within one square mile there are two 3 star Michelin restaurants and a new Italian arrival hot on the heels of the coveted stars. 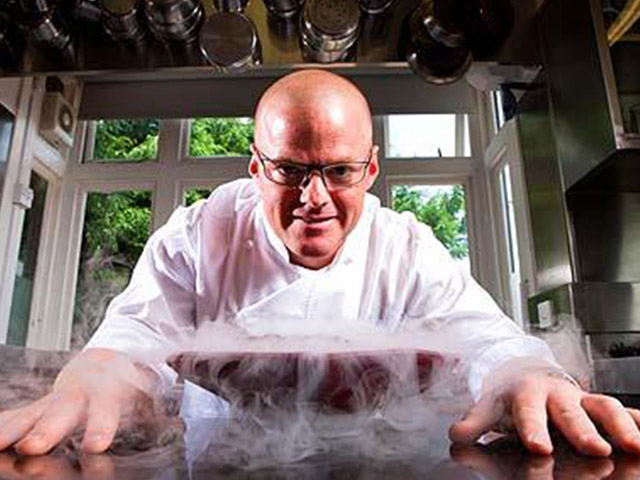 Heston Blumenthal reigns supreme with The Fat Duck, named the best restaurant in the world in 2005.  The Tasting menu is bonkers and really a life experience that must be tasted!  It is pure theatre as you are bombed with course after course of bizarre, adventurous and stimulating dishes. Notable were the Whisky wine gums and the Snail porridge…  Oscar winning performance for sure.

Blumenthal’s Bray Empire crosses the road from the Fat Duck with The Crown and The Hinds Head – two delightful and atmospheric pubs –The Hinds Head now one of the only Michelin Starred pubs in the UK. 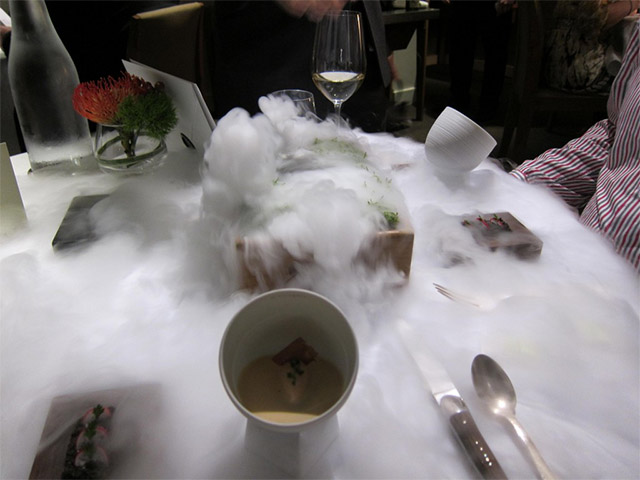 Just down the lane from The Fat Duck is the very well established Waterside Inn which celebrated its 40th Birthday last year.  Whilst Heston Blumenthal was still in short trousers, The Roux Family introduced fine dining to this “sleepy backwater” in 1972.  Classic French food, impeccably prepared, has given this romantic riverside restaurant its 3 Michelin stars and international following that have remained in place for over 25 years. 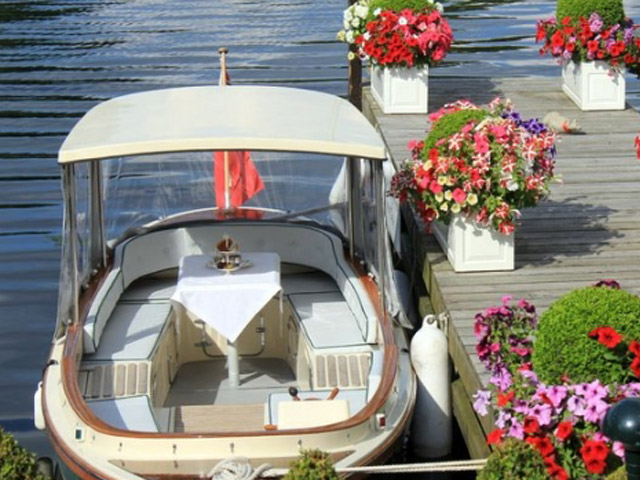 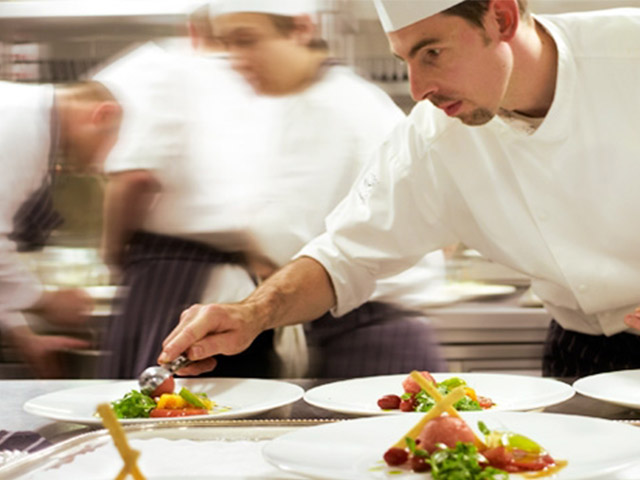 A recent arrival to the Village from Italy is Caldesi in Campagna – a truly authentic, warm and comforting Italian restaurant focusing on seasonal and sustainable ingredients.  Delicious.  Still a few leagues behind the others but catching up fast. 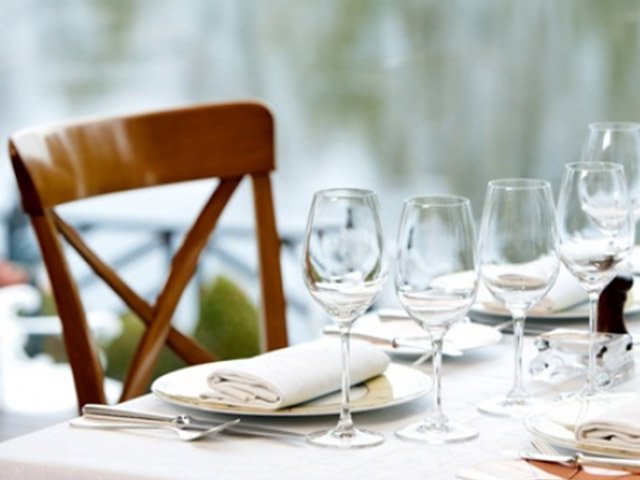 So now that Spring has sprung, get yourselves to Bray for some seriously good nosh.