Our guide to areas and who is living there…

The area spreading out from Clapham Junction, which proclaims itself as Britain’s busiest railway station, is mainly home to a complementary mix of trendy young professionals and well-to-do families. The transition from one to the other (but not back again!) is a smooth one in the area between-the-commons (Wandsworth and Clapham) known as “nappy valley”, where yummy mummies do brunch with their Bugaboos (a “travel system” for babies) along the lovely, bustling Northcote Road with its posh market and pretty cafes.  This is almost exclusively a residential area and not a hub for hotels, but it’s definitely worth a day trip. 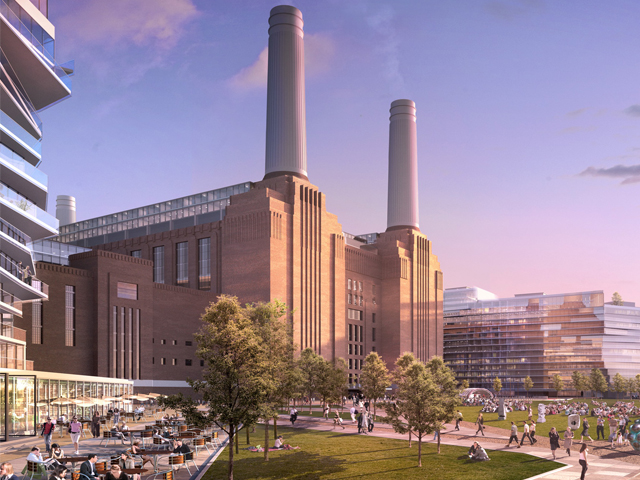 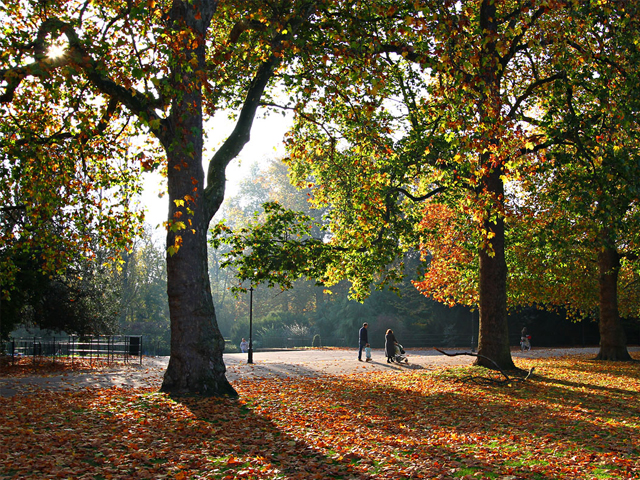 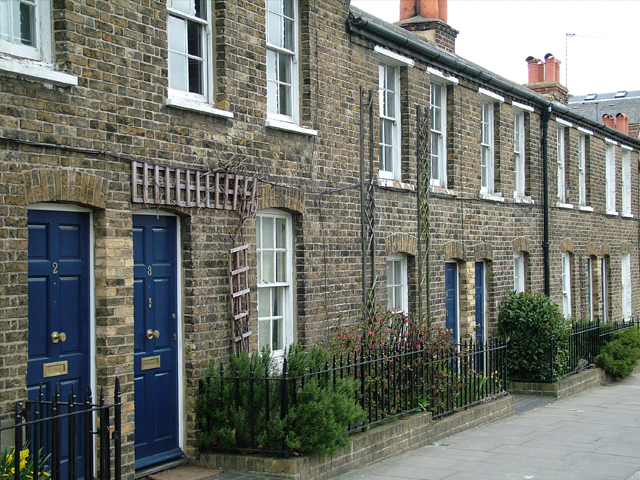 Islington – smart Houses and a mix of funky eclectic flats…

Islington mixes elegant Georgian squares inhabited by London’s liberal elite with some rough-and-ready bits. This vibrant borough has a thriving fringe theatre scene and a bustling nightlife, centred on the clubs, bars and restaurants of Upper Street, and, if you’re planning on partying, the hotels here are a good option. The area is also home to Arsenal, one of London’s biggest football clubs, and The King’s Head Theatre, the first and best of London’s theatre pubs. Nestled between Essex Road and Upper Street, Canonbury boasts the delightful New River walk, while just south of Angel you’ll find a very pretty stretch of the canal. 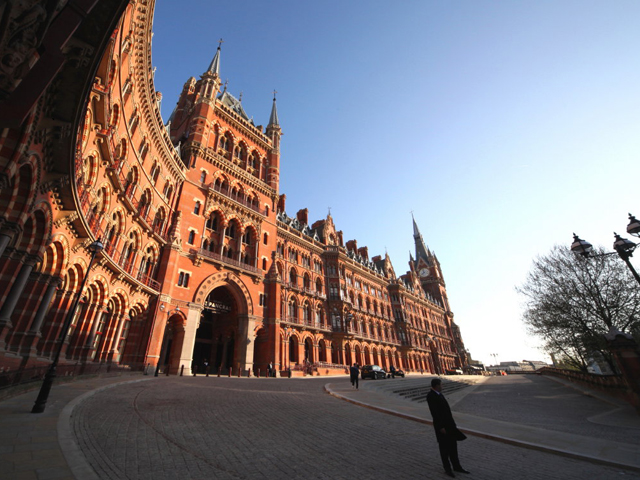 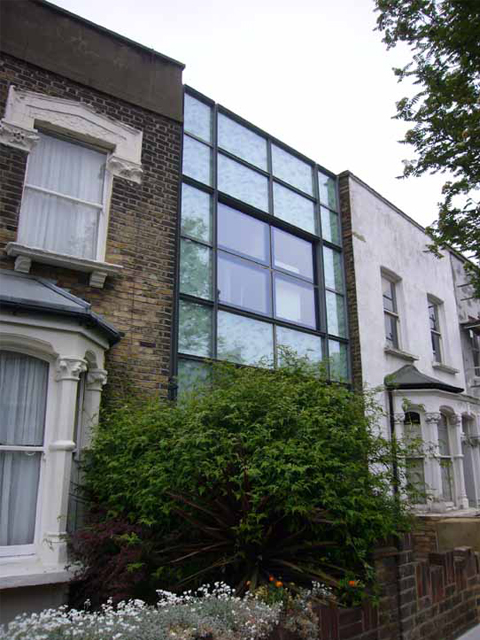 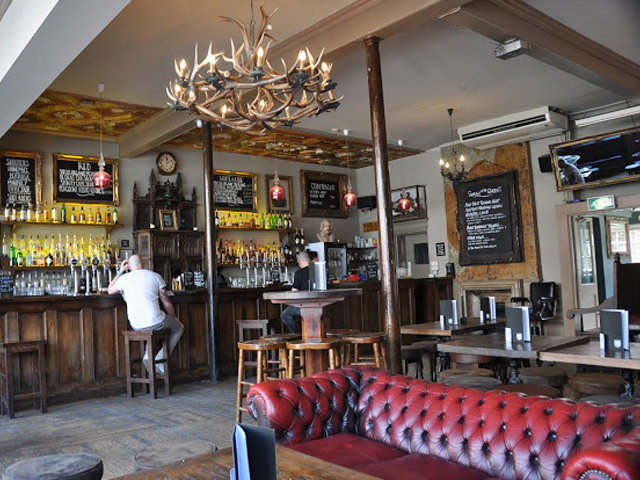 If you don’t mind being a bit further west, Chiswick is a great answer. Local park with Chiswick House and close proximity of the Thames gives plenty opportunity to spend free time. Again, like Battersea, is a family friendly area with a well-established reputation. You can find plenty of beautiful detached Villas here, but that depends on how deep is your pocket. 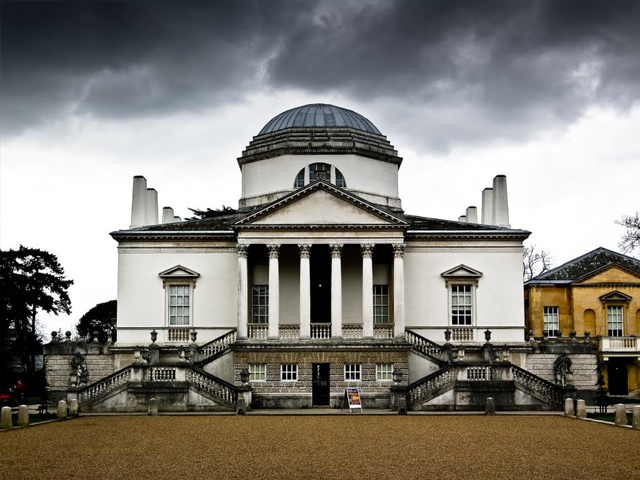 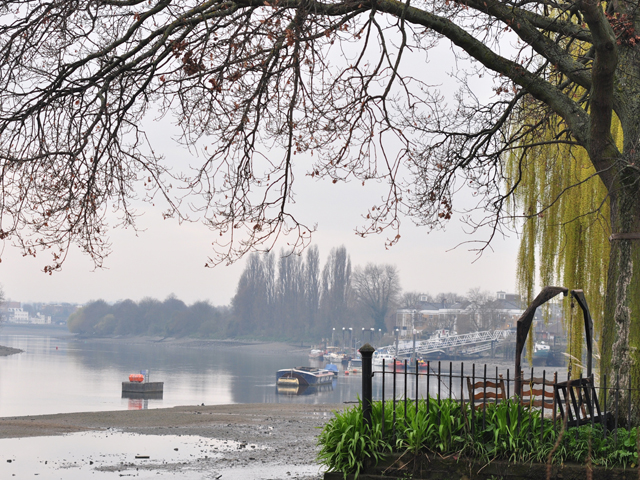 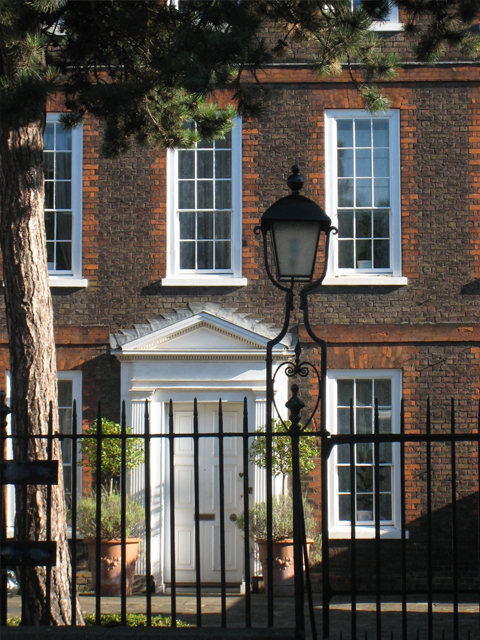 Harrods, the most recognised shop in the world famed for its annual Christmas lights and window displays, is at the centre of Knightsbridge, an area that is becoming the best place in London to max out your credit card. Bond Street was the traditional location for designers to have their flagship stores, but an increasing number, including legendary shoe designers Manolo Blahnik and Jimmy Choo, are moving to Knightsbridge. To the north, Hyde Park and the Serpentine lake provide attractive open spaces away from the bustle, and the south of Knightsbridge is also an attractive place for a stroll, with the grand fashion boutiques replaced by neat terraces, gardens and antique shops. On the ground floor and basement of the Mandarin Oriental Hyde Park hotel can be found the first London restaurants of celebrated chefs Heston Blumenthal and Daniel Boulud. 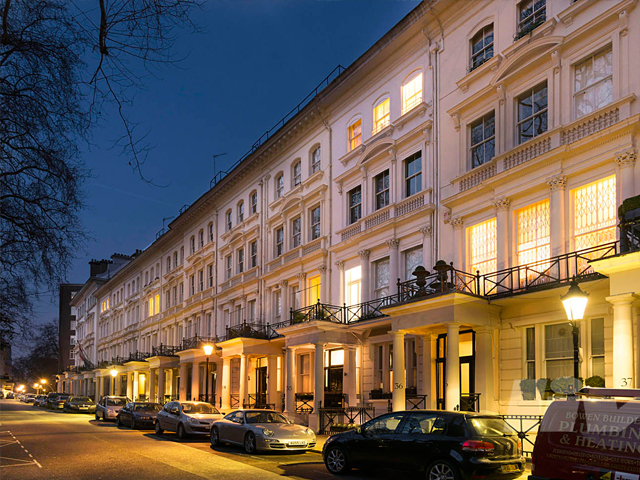 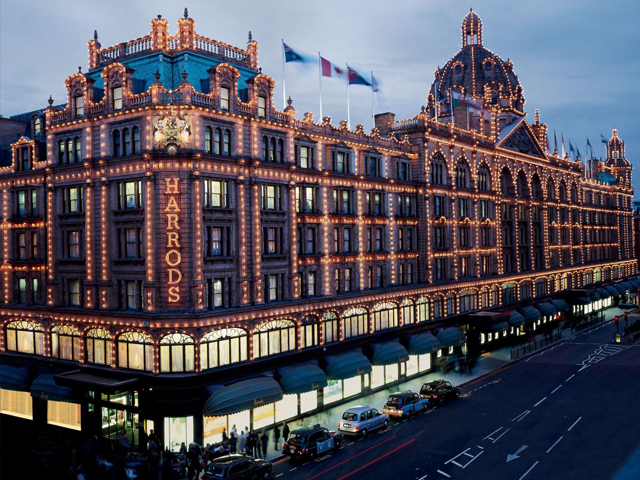 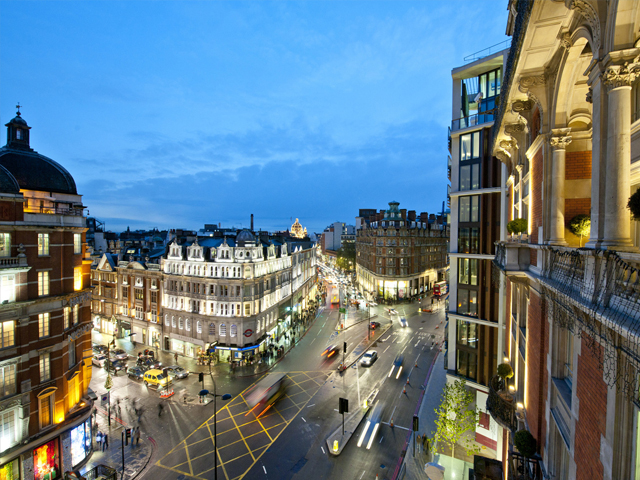 Mayfair – the most exclusive area of London

Primarily thanks to the game Monopoly, where the area is deigned to have London’s most expensive property, Mayfair’s sharp reputation precedes it. The smart neighbourhood is named after the annual May Fair which used to take place on the site that is Shepherd Market today. Rents are among the highest in London and the world – which adds to the area’s exclusive feel. Important buildings in Mayfair include the Royal Academy of Arts, the Grosvenor House Hotel, Claridge’s, The Dorchester and the US Embassy in Grosvenor Square. Mayfair has also become an attractive location away from the City for private banks, hedge funds and wealth managers. Throw in the designer shops and art galleries of Old Bond Street, New Bond Street, Savile Row (home to some of the world’s most renowned tailors) and Conduit Street – and you begin to get a picture of just how exclusive the neighbourhood is. 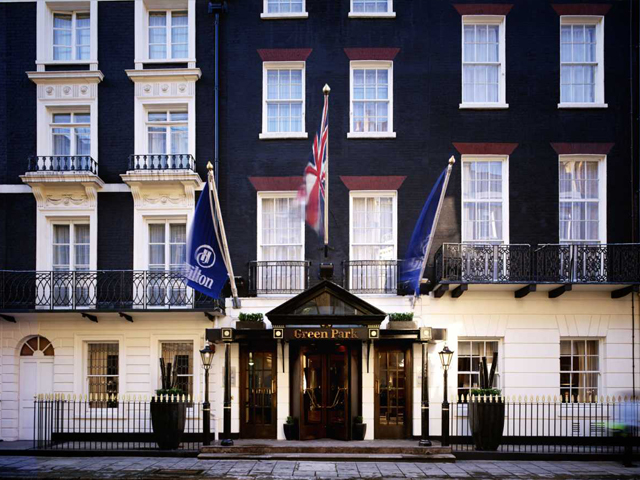 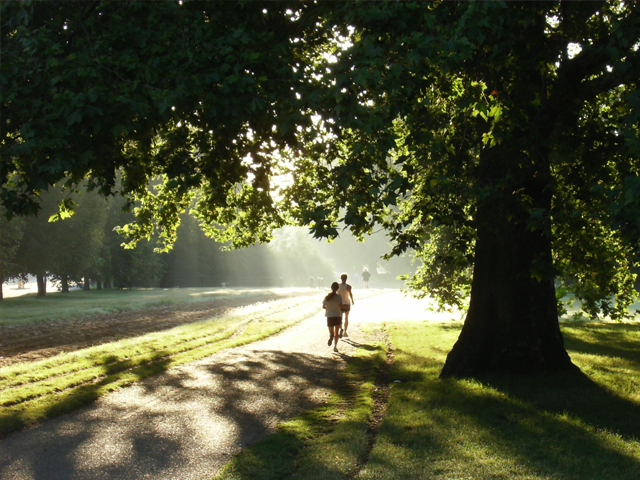 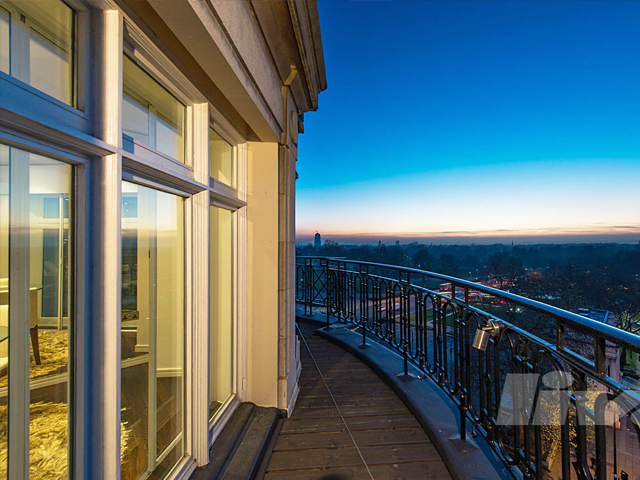 Just a few thoughts  – you Londoners know lots of this already!  But always fun to remind others of the truly eclectic city that we live in!