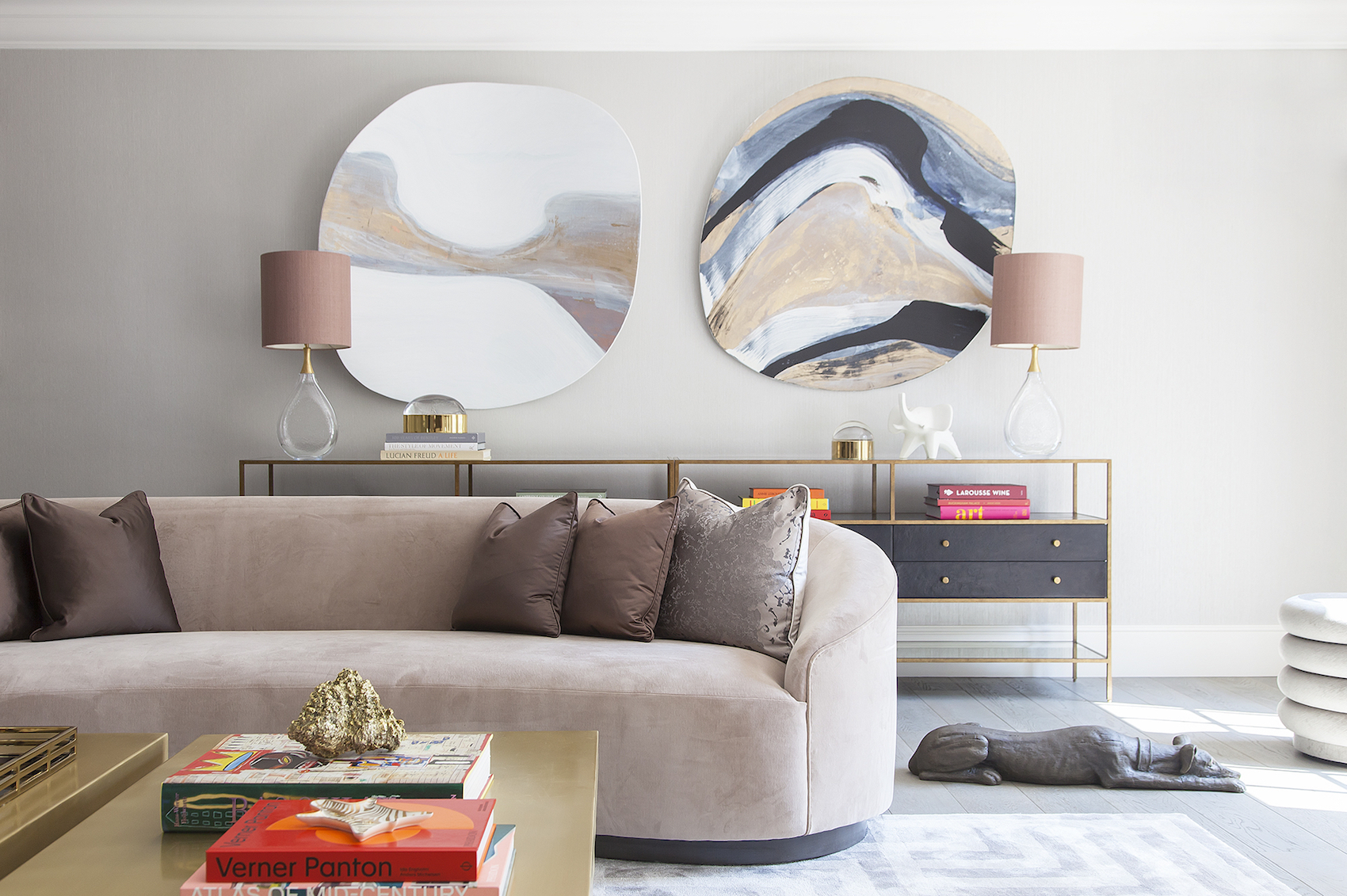 Unlike Paris and other French cities, Monaco being a separate country has a network on English-speaking service companies. Callender Howorth specialises in interior design, interior architecture and interior renovation in Monaco & Monte Carlo. Please have a look at our portfolio of completed projects or contact Mark or any of the team who specialise in Monaco & Monte Carlo interior design for houses, apartments, penthouses, basements, lofts and commercial spaces. We are happy to come to you to discuss requirements and let you know our fees for interior designers in Monaco.

The small city-state of Monaco is only 2 square kilometres in size and can’t help but be influenced by its rocky terrain and narrow coastline. For this reason, the natural inclination is to build upwards and the tallest building is the Odeon Tower which is 170m high and consists of 50 floors. Remarkably, most of the buildings in Monaco aren’t skyscrapers but tend to give that impression due to the steep hills they are built on. More classical buildings, such as the legendary marble and gold Monte Carlo Casino come from the years surrounding the Belle Epoque era. The building was opened in 1863 as a way to save the ruling Grimaldi family from bankruptcy. It became famous as one of Europe’s most opulent edifices with suitably lavish decor by interior designers in Monaco. The Palais du Prince is a building with even more history, dating back to 1191, it’s been the home the Grimaldi family for over 700 years.  Built in Romanesque Revival architecture and overlooking the glamorous Port de Fontvieille, Monaco Cathedral has become the final resting place of the principality’s VIPs, including Grace Kelly and her husband Prince Rainier III.

Restaurants, nightlife and things to do in Monaco

Monaco is famously cosmopolitan with a mix of nationalities living on its sunny shores. This ensures a packed social and cultural calendar and means you’ll never be short on entertainment. The Grand Prix de Monaco is Formula One’s most hotly-anticipated event and the Principality’s most famous event held on the streets of Monte Carlo every May. Aside from Formula one and yachting opportunities, there are some fantastic walks and places to do sport, such as the iconic Monte-Carlo Country Club which hosts the Rolex Masters Tennis Championships every spring.

Monaco’s favourite chef, Alain Ducasse runs the sumptuous Le Louis XV at Hotel de Paris. It was the first hotel restaurant to be awarded three Michelin Stars, which it has never since lost. It’s also an interior designer in Monaco’s dream with its high ceilings and chandeliers which seem to channel Versailles during its heydey. Everything from the decor and summer terrace to the rare vintage wine menu and Mediterranean haute cuisine is perfection. After a gourmet meal, you can head to one of the many lounge bars or nightclubs in the vicinity, such as Crystal Terrace, Buddha Bar or Jimmy’z Place du Casino.

Callender Howorth has been entrusted to a variety of projects on the French Riviera.

From sea-view residences to luxury apartments, the Callender Howorth team based on the Cote d’Azur offers 25 years of building and renovation experience with specialised expertise in local building permits processes and regulations. We offer full-scale renovations, interior and architectural design, and interior styling.

Contact our team of interior designers in Monaco to discuss your project.