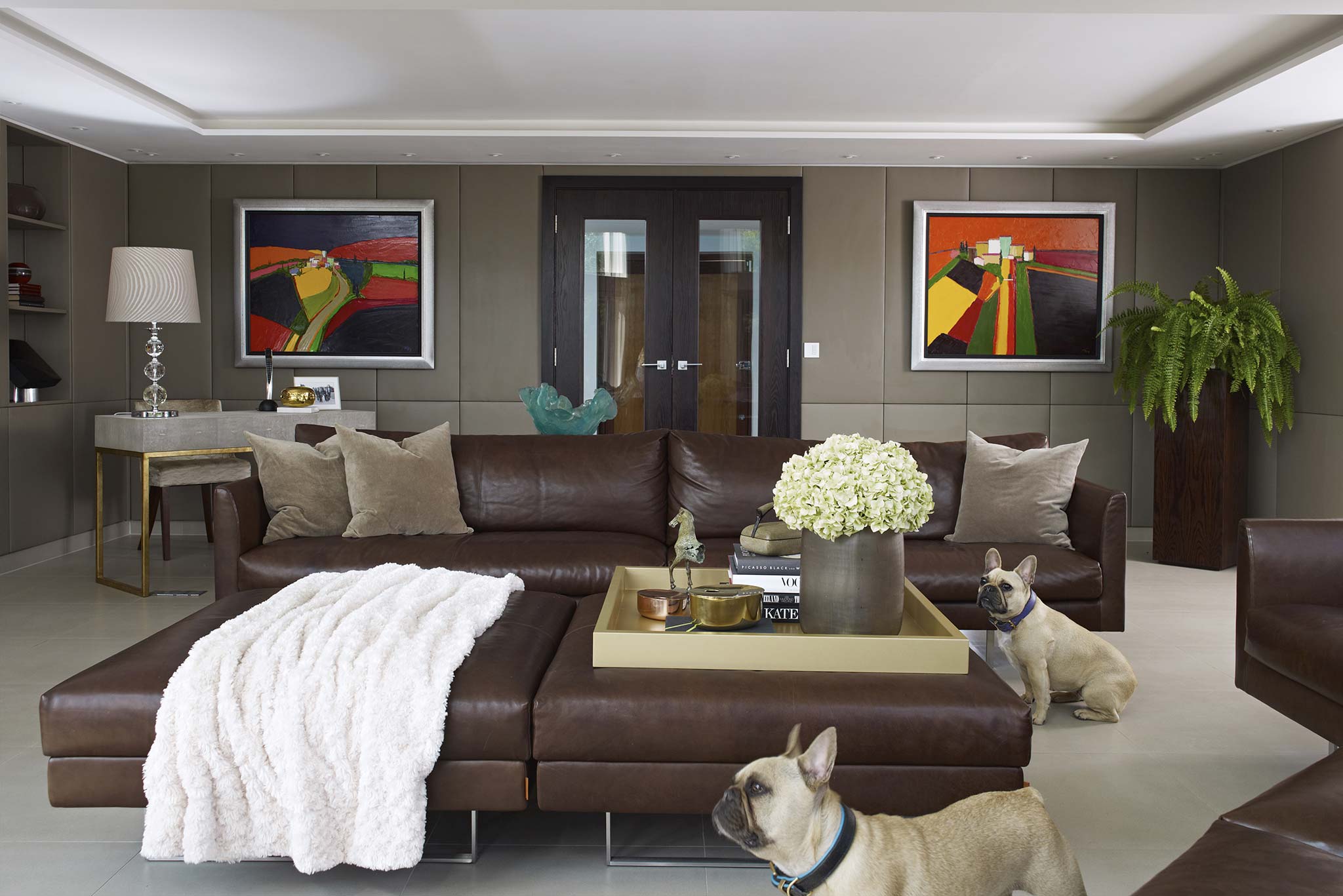 Callender Howorth is a high-end interior design company that specialises in a range of interior design solutions. Our interior designers in Windsor, Berkshire, have years of experience in designing, renovating, extending and restoring properties in London’s commuter towns. We clearly define the brief and coordinate the numerous specialists involved in the project offering unique solutions to your design and budget requirements to enable a seamless relocation to Windsor. Our team welcomes you to view our diverse portfolio that reflects our skill at delivering excellence, from the original concept to the completion of projects.

Architecture and Properties in Windsor

The Royal Borough of Windsor and Maidenhead in Berkshire is perhaps one of the most famous small towns in the UK. Inextricably linked with royalty and the pomp and ceremony that goes with it, Windsor is the privileged “hometown” of Queen Elizabeth and remains her favourite weekend retreat. As you may imagine, the architecture is splendid with the majestic castle presiding over the town. Windsor Castle is the oldest and largest inhabited castle in the world, but it is much more than a castle with the grounds including several buildings and a large church. St George’s Chapel is famous for its high-profile weddings and christenings, but the architecture and vaulting of the nave alone is a huge attraction in its own right. The Chapel is not only the home of the Order of the Garter, the most chivalric institution in the country, but it is also the resting place of 10 monarchs. This stunning example of Perpendicular (late-medieval) Gothic architecture was built between 1475 and 1525.

Interior designers in Windsor have plenty to inspire them and the town is full of attractive Georgian properties and Victorian townhouses, particularly around Park Street and Clarence Road. Old Windsor hosts the most upscale residences but modern houses also grace the riverside town. The most architecturally impressive houses are across the bridge in Eton. The Gables is the conversion of a former Victorian school building into seven two-bedroom flats and five traditionally styled houses in the grounds. The surrounding countryside is picturesque and features properties that house Courtiers from the castle.

Whichever type of residence you own, Callender Howorth’s interior designers in Windsor can create your ideal living space with everything from space planning services to custom-made furniture.

Why would you want to live in Windsor? Which famous residents live there?

The affluent town of Windsor attracts everyone from well-heeled commuters to overseas buyers drawn to its idyllic setting, royal connection and history. Although it is only 23 miles from central London, it is a world away in terms of atmosphere. Besides the Queen, other famous faces such as Prince Andrew, Elton John, Natalie Imbruglia and Nick Faldo call Windsor home and have no doubt enjoyed the services of Windsor interior designers.

As well as Windsor Castle, it is famous for the legendary Eton boarding school for boys, which has produced nineteen prime ministers, provided education for royalty such as Princes William and Harry and shaped the minds of other notable Etonians like Ian Fleming, Hugh Laurie, Tom Hiddleston and Eddie Redmayne. The more attainable schools in the area are also excellent and include Hilltop First Primary and St Edward’s Catholic First, which has been rated “outstanding”. Windsor Girls secondary has also been hailed “outstanding”.

Windsor’s location means that it is easy to commute to London from a choice of two railway stations (Windsor and Eton Riverside) that take just under an hour to Waterloo. It is also convenient for Heathrow’s terminals with the M4 junction nearby; the journey takes around 20 minutes by car. The beautiful Caversham park is also located within 30 minutes drive from Windsor. You don’t need to be royalty to enjoy the surrounding countryside; take a nice stroll by the river from Windsor to Datchet and catch a train back to Eton Riverside for wonderful views of the castle.